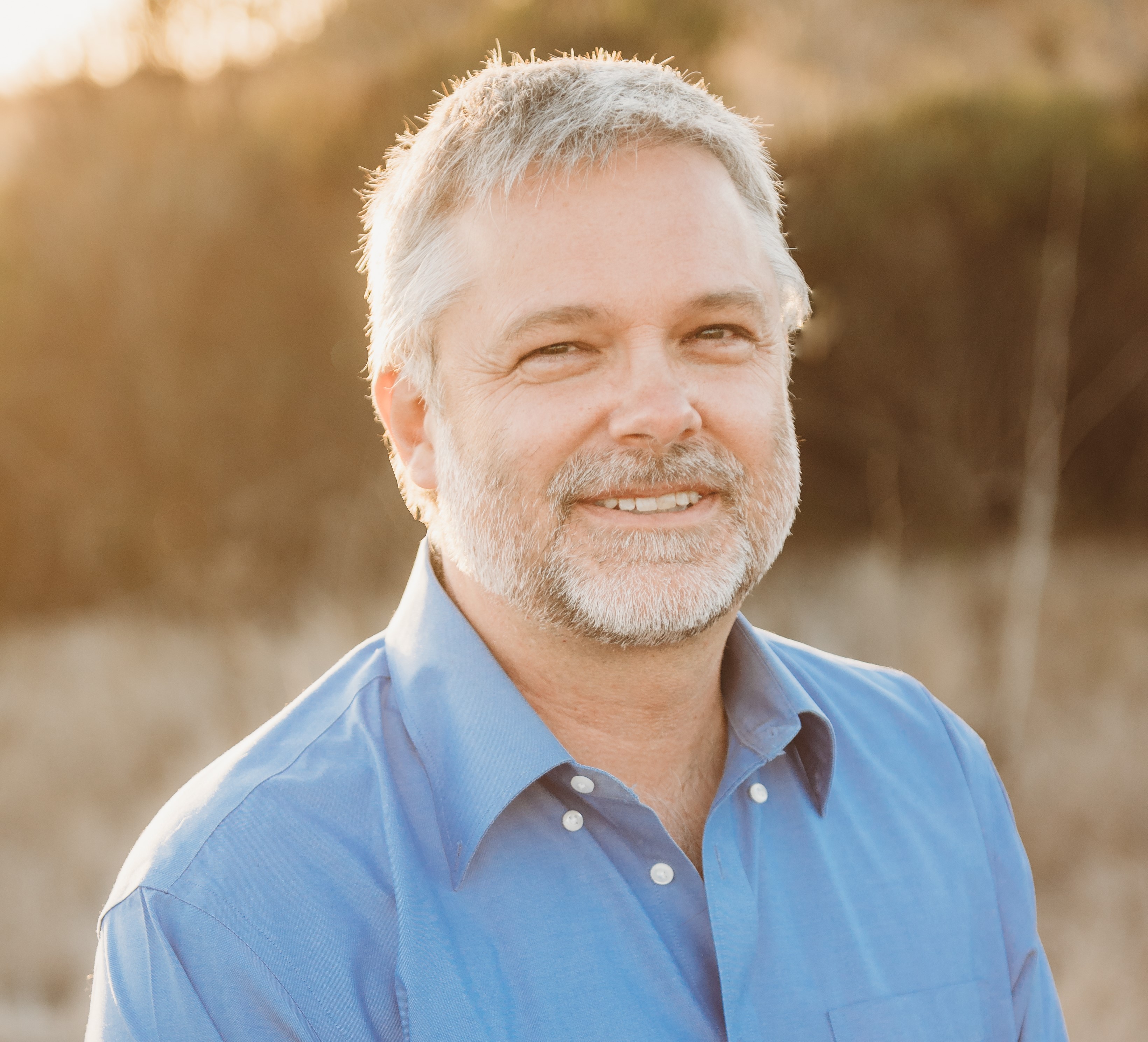 Douglas Crapo began practicing with the firm in 2003 and became a shareholder of the firm in 2010. Mr. Crapo received his B.A. degree from the University of North Carolina at Chapel Hill in 1997. He subsequently attended law school at Washington University in St. Louis, Missouri, where he received his J.D. degree in 2002. He was admitted to the California State Bar in 2003. Mr. Crapo is a member of the State Bar of California and the San Luis Obispo County Bar Association. He currently serves on the board of the Paso Robles Children’s Museum. His practice emphasizes business transactions and real estate law.